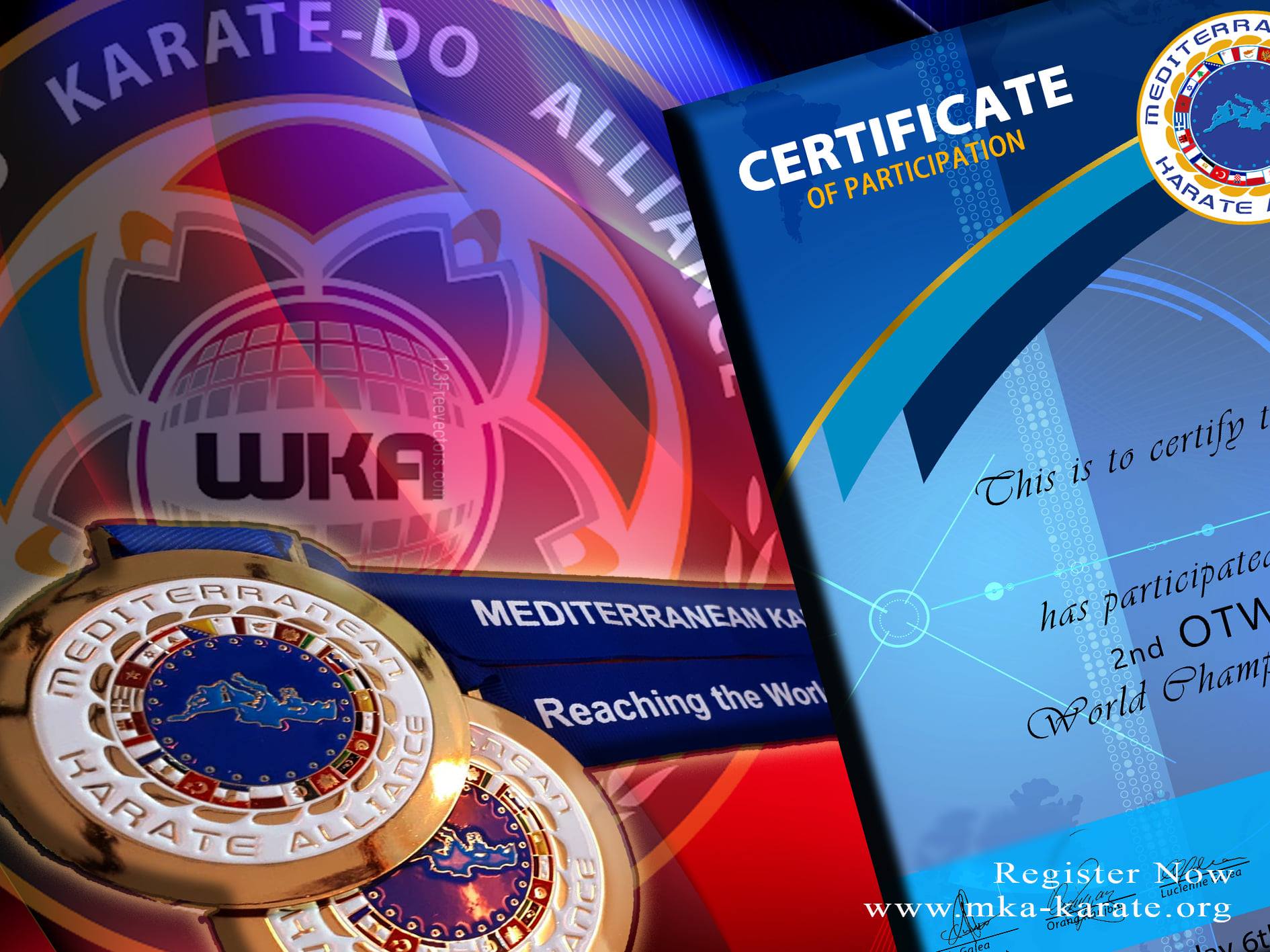 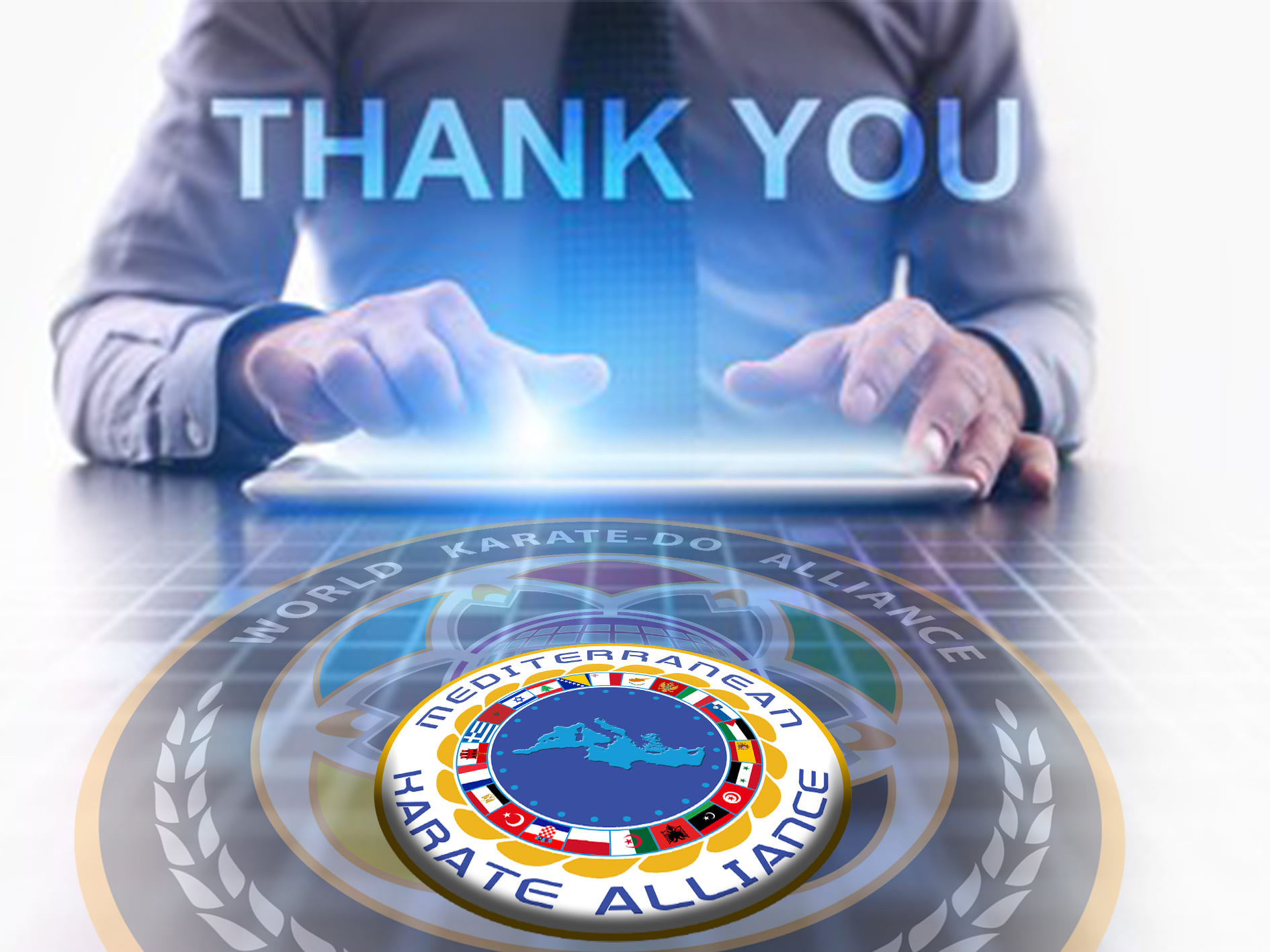 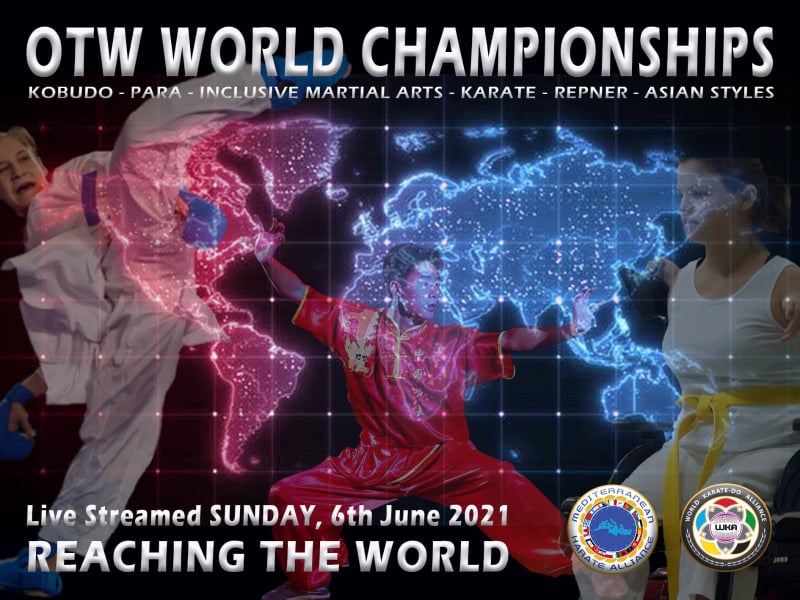 The OTW World Championships were live Streamed on Sunday, 6th of June . This Online Event was another successful one despite internet connection issues which was a slight set back for the Tatami Referees and Judges, but more of an excitement for the competitors. MKA Table Officials have shown their impressive skills throughout the  Championships and their work is to be applauded.

The CEO of the Malta Tourism Authority, Mr J. Buttigieg, expressed his thanks for having been given such an opportunity to view the professional set up and be present for the Virtual Opening Ceremony, for which he had only words of praise.

MKA aims at Reaching the WORLD and give opportunities to those who were never given the chance to participate in World Championships.  Not being able to travel to take part in competitions during previous years, before COVID-19,  competitors were now able to view themselves LIVE on the internet.  The Para Karate athletes were also given another opportunity to show what it takes to be one such special athlete and to share with all audience the effort, determination, and perseverance of both athletes and their coaches.

Through MKA,  a great number of athletes, previously unknown to the public, are now in the limelight, much to their delight.  Competitors, coaches, and various Referees from different Organisations have teamed up to show their Support to this Great Event, which has, yet again, fulfilled its AIM - The WORLD has been REACHED - 43 Countries with over 500 competitors.

The Organiser of this Successful Event, Mr Chris Galea, thanks all Table Officials, participants, Referees, and Judges from around the Globe, and thanks all those who have supported this Event in some way or another in spite of hurdles faced by them.   MKA intentions are always planned to make this WORLD a better place to be!  Thank you !  Online Certificates have been sent and Medals are being delivered to all 43 Countries. MKA Team looks forward to seeing you again for the next Championships.